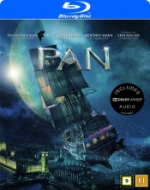 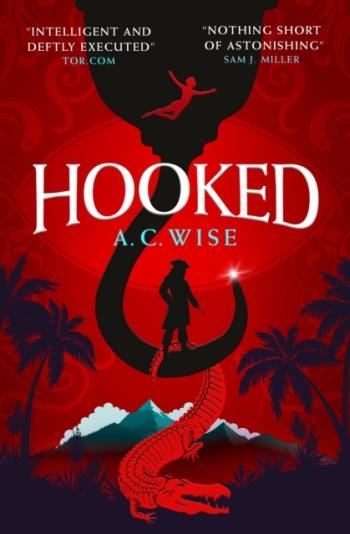 A gorgeous literary feminist take on what happened to Wendy and Captain Hook after Neverland from the bestselling author of Wendy, Darling, perfect for fans of Christina Henry and V.E. SchwabExploring themes of grief, survivor's guilt and healing broken bonds, Hooked is a modern-day Peter Pan story, perfect for fans of retellings, Christina Henry and V.E. Schwab.

Drowned, stabbed by Peter Pan's sword, eaten by the beast swimming below the depths, yet James was resurrected every time by one boy's dark imagination. Until he found a door in the sky, an escape. And he took the chance no matter the cost.

Now in London twenty-two years later, Peter Pan's monster has found Captain Hook again, intent on revenge. But a chance encounter leads James to another survivor of Neverland. Wendy Darling, now a grown woman, is the only one who knows how dark a shadow Neverland casts, no matter how far you run.

To vanquish Pan's monster once and for all, Hook must play the villain one last time...