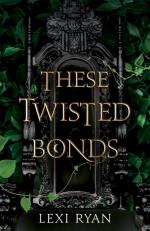 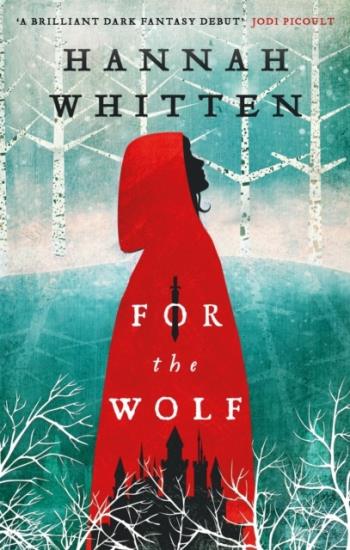 For The Wolf (Bok)

THE FIRST DAUGHTER IS FOR THE THRONE. THE SECOND DAUGHTER IS FOR THE WOLF. As the only Second Daughter born in centuries, Red has one purpose - to be sacrificed to the Wolf in the Wood in the hope he'll return the world's captured gods. Red is almost relieved to go. Plagued by a dangerous power she can't control, at least she knows that in the Wilderwood, she can't hurt those she loves. Again. But the legends lie. The Wolf is a man, not a monster.

Her magic is a calling, not a curse. And if she doesn't learn how to use it, the monsters the gods have become will swallow the Wilderwood - and her world - whole. 'I loved it! I was completely swept away by the world-building, the characters, and the delicate gorgeousness of the writing! A brilliant dark fantasy debut' Jodi Picoult'Dazzling . . .

This is sure to enchant' Publishers Weekly (starred review)'An unputdownable fairy tale that traces the boundaries of duty, love, and loss. A masterful debut from a must-read new voice in fantasy' Kirkus'A glorious journey through woods deep and so very dark. A stunning debut' Erin Craig, author of House of Salt and Sorrow

For The Throne
Bok