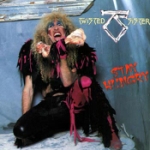 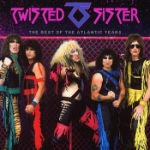 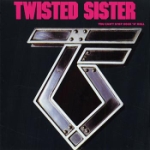 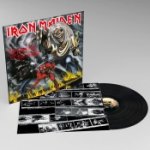 Number of the beast 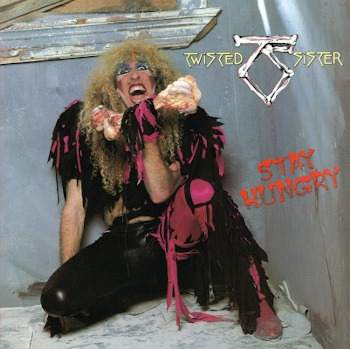 Stay Hungry is the third album by Hard Rock band Twisted Sister, released in 1984. The album features the band's two biggest hits, "We're Not Gonna Take It" and "I Wanna Rock". It also features the power ballad "The Price".

It was the irrefutable menace of tracks like "The Beast", "S.M.F." and the massive "Burn In Hell" that connected with their loyal fans and displayed Twisted Sister's true power. Ironically, the album's very mainstream appeal would alienate their core Heavy Metal fan base and spell the band's overexposure-induced fall from grace, but for this brief moment, Twisted Sister were truly the talk of the town.

With Stay Hungry the New York Hard Rock veterans finally hit it out of the park. Having paid their dues on the tough as nails N.Y.C. club scene, Twisted Sister had finally worn down the opposition and truly arrived. 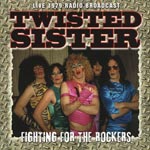 Fighting for the rockers(Import)
CD 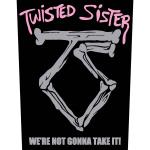 Twisted Sister: Back Patch/Sister we're not gonna take it! 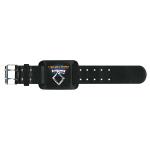 Keeper of the seven keys part one
Vinyl LP

Number of the beast
Vinyl LP

Master of the rings
Vinyl LP