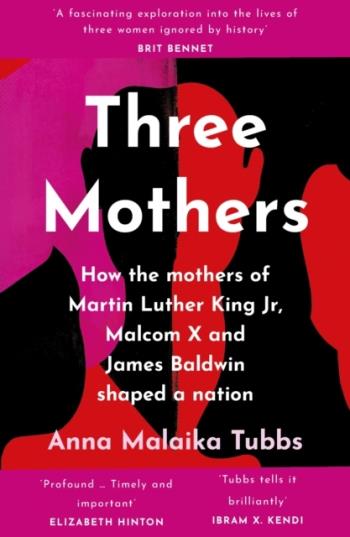 Much has been written about Berdis Baldwin's son James, about Alberta King's son Martin Luther and Louise Little's son Malcolm. But virtually nothing has been said about the extraordinary women who raised them, each fighting their own battles, born into the beginning of the twentieth century and a deadly landscape of racial prejudice, Jim Crow, exploitation, unpoliced violence and open police vitriol.

It was a society that would deny their sons' humanity from the beginning as it had denied theirs, but Berdis, Alberta and Louise were extraordinary women who instilled resilience, resistance and greatness in their sons. They would become mothers not just to three world-famous men but to the civil rights movement itself.

These women represent a piece of history left untold and a celebration of Black motherhood long overdue.