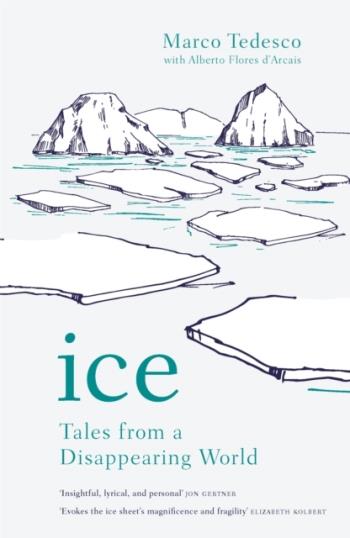 The curious and vanishing world of ice in Greenland, told through 24 hours in the life of an arctic researcher

One of the least inhabited and most mysterious parts of the world, Greenland is a singular place on Earth from which to look for the future of our planet and question its history.

Polar scientist Marco Tedesco, a world-leading expert on ice and on climate change, takes us along as he and his fellow researchers conduct all-important measurements to understand the dramatic changes afoot on the immense polar ice cap. Following a day in the life of this disappearing world, Tedesco tells us about improbable 'polar camels', cryoconite holes, gigantic meteorite debris, the epic deeds of great Arctic explorers and the legends of Greenland's earliest populations.

Through these stories, anecdotes and curiosities, Tedesco passionately explains why this continent is something to be treasured and how it could tip the balance of our fate as a species. Blending science and Tedesco's personal journey, ICE is a book full of both wonder and urgency.