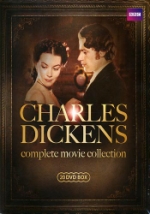 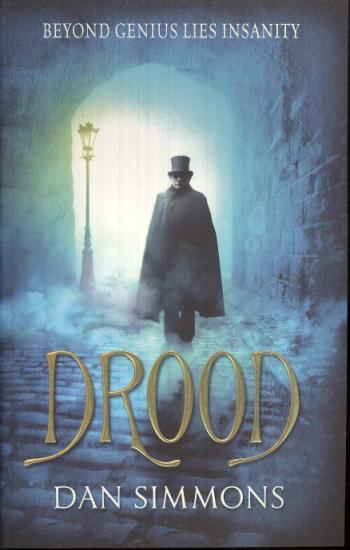 Sealed for 125 years, a secret manuscript by Charles Dickens' friend and some-time collaborator Wilkie Collins, reveals the dark secret that obsessed both men - a secret that not only ended their long friendship, but also brought each writer to the very brink of murder. On June 9, 1865, while traveling by train to London with his secret mistress, 53-year-old Charles Dickens - at the height of his powers and popularity - hurtled into a disaster that changed his life forever. His train jumped the rail and plummeted into the marsh below. Dickens assisted the maimed and dying but the experience shook him to the core.His personality visibly darkened, his famous public readings began to focus on the most violent scenes he'd ever written, especially the terrible murder of Nancy by Bill Sykes in Oliver Twist. The author acted out the murder, adding dialogue and gesture, screaming, begging, strangling and cutting. By night Dickens and Collins began stalking the underbelly of London, obsessed with corpses, catacombs, murders, lime pits, opium dens, disguises and serial killers. Research - or something darker? Or perhaps Wilkie Collins - a laudanum addict with a seething, Salieri-esque jealousy of Dickens' success - had another agenda?