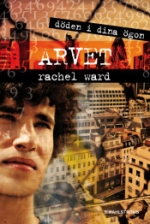 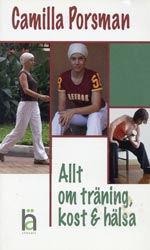 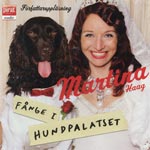 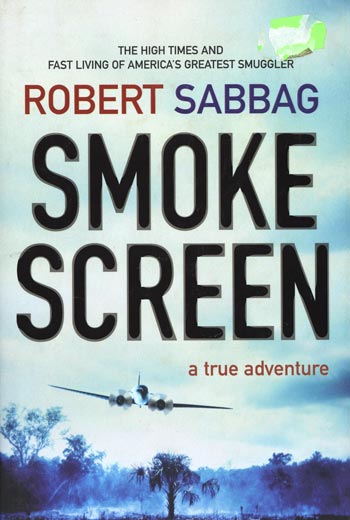 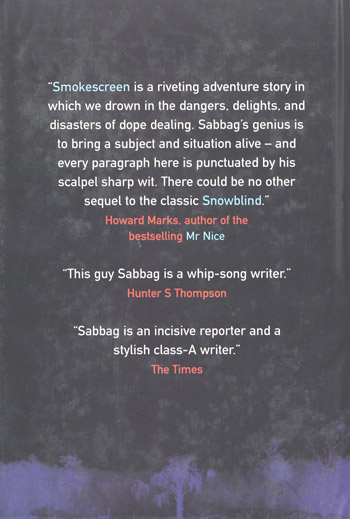 Do you think you have the balls it would take to risk your life for a million dollars?"

Allen Long certainly did. Balls like a bull elephant's -- with charisma and cunning in the same large measure. But he needed to know that those around him could handle pressure. After all, they'd be violating Colombian and U.S. airspace in a dilapidated DC-3 and landing on jungle mud-tracks in bandit country. They'd have to avoid detection by America's most tooled-up law enforcement agencies and remain wired and vigilant at all times.

They'd be pioneering dope smugglers - doing it with aplomb and panache like no one else. Their leader, the irrepressible Long, was interested in only the best, Colombian Santa Marta Gold, the Beluga caviar of marijuana. He and his merry band of smugglers were responsible for upping the quality and quantity of weed smoked in North America for several halcyon years in the early '70s.