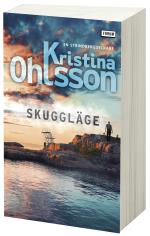 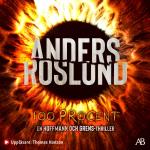 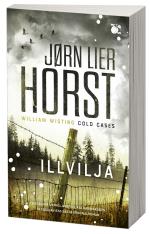 Seventeen years ago, Inspector Ewert Grens was called to the scene of a brutal crime. A family had been murdered, with only their five-year-old daughter left behind. The girl was moved out and placed under witness protection, but while the case went cold, Grens is still haunted by the memory. When he learns that the apartment where the crime took place is now the scene of a mysterious break-in, Grens fears that someone is intent on silencing the only witness. He must race to find her...before they do.