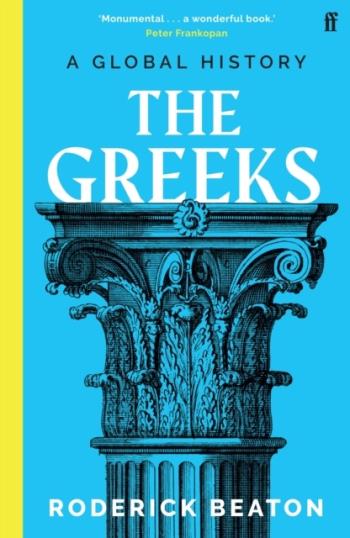 
An authoritative guide to the countless ways in which Greek words and ideas have shaped the modern world.' Financial TimesThe Greeks is a story which takes us from the archaeological treasures of the Bronze Age Aegean and myths of gods and heroes, to the politics of the European Union today. It is a story of inventions, such as the alphabet, philosophy and science, but also of reinvention: of cultures which merged and multiplied, and adapted to catastrophic change. It is the epic, revelatory history of the Greek-speaking people and their global impact told as never before.

The Dawn Of Everything
Bok

The Storm Is Upon Us
Bok