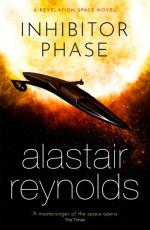 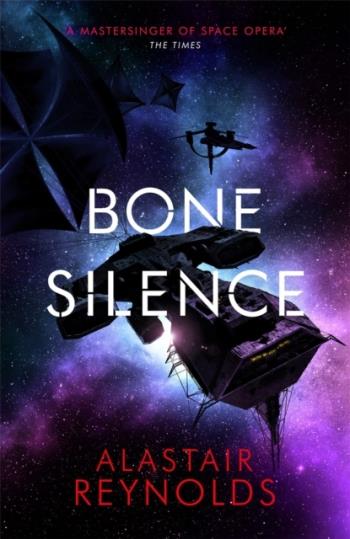 Quoins are accepted currency throughout the thousands of worlds of the Congregation. Ancient, and of unknown origin and purpose, people have traded with them, fought for them, and stolen quoin hordes from booby-trapped caches at risk to life and limb throughout the Thirteen Occupations.

Only now it's becoming clear they have another purpose . . . as do the bankers who've been collecting them. The Occupations themselves are another puzzle. The rise and fall of civilisation may have been unevenly spaced across history, but there is also a pattern. Could something be sparking the Occupations - or ending them? And if so, what could it be, lurking far beyond the outermost worlds of the Congregation?

The Ness sisters are being hunted for crimes they didn't commit by a fleet whose crimes are worse than their own. If they're to survive, and stay one step ahead of their pursuers - if they're to answer the questions which have plagued them - it's going to require every dirty, piratical trick in the book . . .