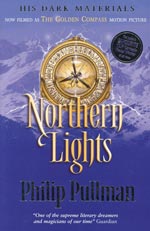 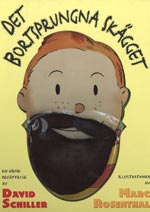 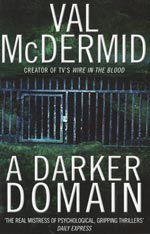 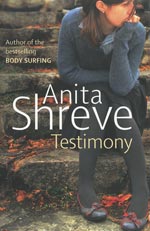 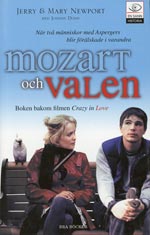 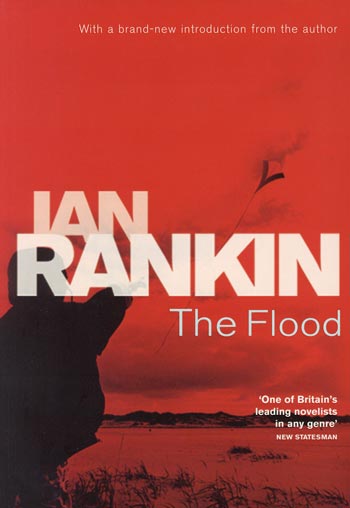 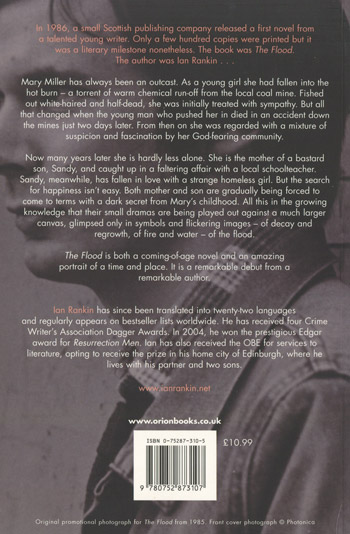 Mary Miller had always been an outcast. Burnt in a chemical mix as a young girl, sympathy for her quickly faded when the young man who pushed her in died in a mining accident just two days later. From then on she was regarded with a mixture of suspicion and fascination by her God-fearing community.

Now, years later, she is a single mother, caught up in a faltering affair with a local teacher. Her son, Sandy, has fallen in love with a strange homeless girl. The search for happiness isn't easy. Both mother and son must face a dark secret from their past, in the growing knowledge that their small dramas are being played out against a much larger canvas, glimpsed only in symbols and flickering images - of decay and regrowth, of fire and water - of the flood.

A Heart Full Of Headstones
Bok