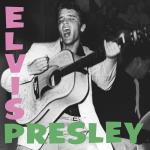 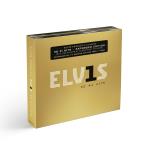 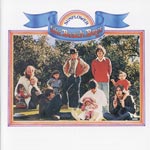 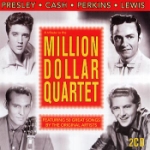 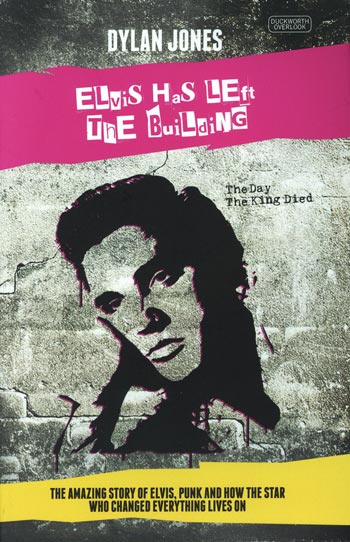 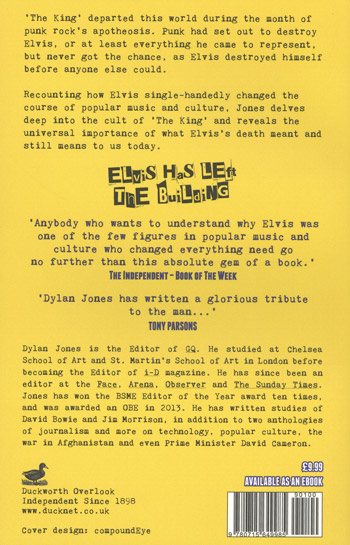 Elvis has left the building (Bok)

The King departed this world during the month of punk Rock's apotheosis. Punk had set out to destroy Elvis, or at least everything he came to represent, but never got the chance. Elvis destroyed himself before anyone else could.

Nearly forty years after his death, Rock's ultimate legend and prototype just won't go away and his influence and legacy are to be found not just in music today, but the world over. Elvis Presley has permeated the modern world in ways that are bizarre and inexplicable: a pop icon while he was alive, he has become almost a religious icon in death, a modern-day martyr crucified on the wheel of drugs, celebrity culture, junk food and sex.

In Elvis Has Left the Building, Dylan Jones takes us back to those heady days around the time of his death and the rise of punk. He evokes the hysteria and devotion of The King's numerous disciples and imitators, offering a uniquely insightful commentary on Elvis's life, times and outrageous demise. This is a fresh account, written with the authors customary panache, recounting how Elvis single-handedly changed the course of popular music and culture, and what his death meant and still means to us today.