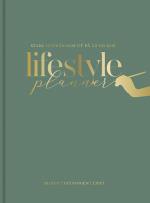 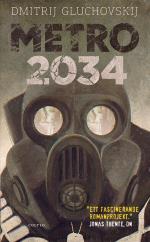 Discworld goes to war, with armies of sardines, warriors, fishermen, squid and at least one very camp follower. As two armies march, Commander Vimes of Ankh-Morpork City Watch faces unpleasant foes who are out to get him...and that's just the people on his side. The enemy might be even worse. "Jingo", the 21st in Terry Pratchett's phenomenally successful "Discworld" series, makes the World Cup look like a friendly five-a-side.