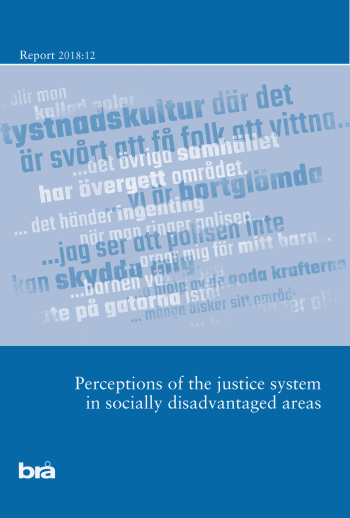 The report is based on questionnaire responses and interviews with residents in socially disadvantaged areas. Theresidents describe, among other things, the extent to which they:

Interviews with representatives of civil society, business owners, municipal employees, police officers, and others working in the areas provide additional perspective. The report is intended primarily for the justice system, butis also of interest to municipalities, public authorities, and other parties who work in socially disadvantaged areas.

The Legend Of Zelda Encyclopedia
Bok