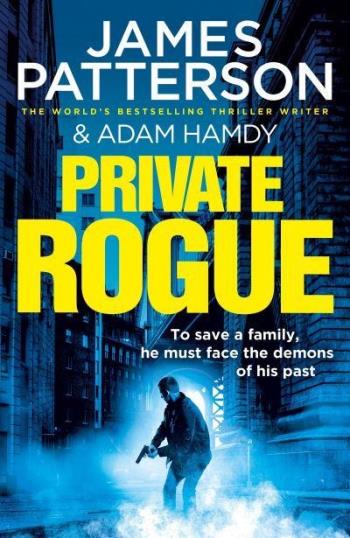 We will take on any case, solve any crime, uncover any secret. We are Private. And we're the best.

In Afghanistan, a US Special Forces pilot is shot down during a covert mission. In New York, a mother is forced to flee with her two young children.

A wealthy businessman approaches Jack Morgan, head of Private - the world's largest investigation agency - with a desperate plea to track down his daughter and grandchildren, who have disappeared without a trace. What at first seems to be a simple missing persons case soon escalates into something much more deadly, when Jack discovers the daughter is being pursued by highly trained operatives.

As Jack uncovers more of the woman's backstory, the trail leads towards Afghanistan - where Jack's career as a US Marine ended in catastrophe . . . Jack will need to face the trauma of his past to save a family's future.