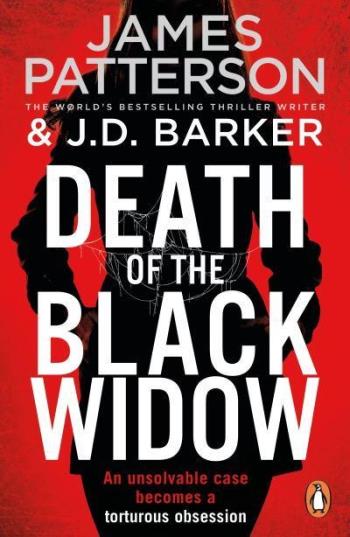 Death Of The Black Widow (Bok)

A stunning stand-alone thriller following a Detroit cop's hunt for a serial killer like no other, from the bestselling authors of The Noise

Her bold flight from police custody makes the case impossible to solve - and, for Walter, even more impossible to forget. By the time Walter's promoted to detective, his fascination with the missing, gray-eyed woman is approaching obsession.

You never forget your first case. Officer Walter O'Brien is called to a murder scene on his first night with Detroit PD. A terrified young woman has bludgeoned her attacker with shocking skill. She is also a brilliant escape artist. Her flight from police custody makes the case impossible to solve - and, for Walter, impossible to forget.

His fascination with the missing, grey-eyed woman approaches obsession. And when Walter discovers that he's not alone in his search, only one thing is certain . . . The string of murders didn't begin in his home city - but he's going to make sure it ends there.

Death Of The Black Widow
Bok