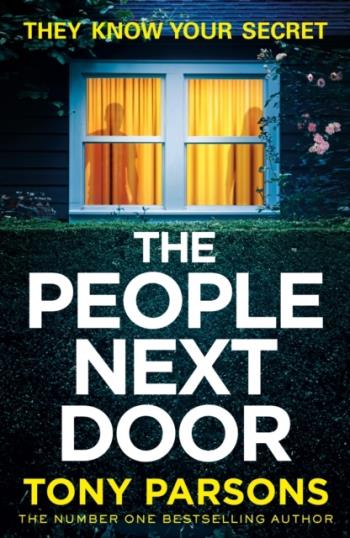 The People Next Door (Bok)

Lana and Roman Wade have fled the city for a little corner of paradise, exchanging their flat with its unhappy memories for a small honey-coloured house among the rolling green hills of Oxfordshire. Their new home, set in a residential Close known as The Gardens, is their dream and their new neighbours are charming. So why is Lana feeling so uneasy? Lana and Roman may seem like an attractive, popular couple. But they are also a couple with a secret; a secret buried in the life they have left behind, a secret they have shared with no-one. But their new neighbours - these charming, affluent men and women in the Gardens - have secrets of their own. Terrible secrets; unimaginable secrets that include the apparently happy family who lived - and tragically died - in Lana and Roman's new home.

The People Next Door- Dark, Twisty Suspense From The Number One Bestselling
Bok