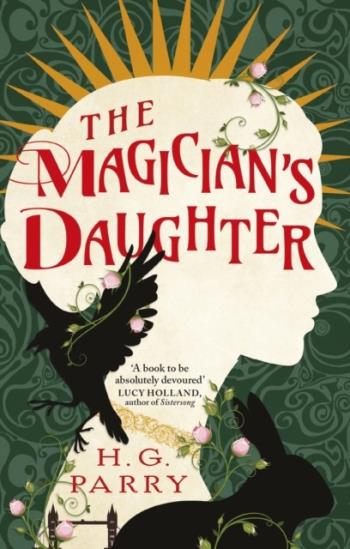 'Parry blends mythic elements with wit and heart. . . a book to be absolutely devoured' Lucy Holland, author of Sistersong

Off the coast of Ireland sits a legendary island hidden by magic. A place of ruins and ancient trees, sea-salt air and fairy lore, Hy-Brasil is the only home Biddy has ever known. Washed up on its shore as a baby, Biddy lives a quiet life with her guardian, the mercurial magician Rowan. A life she finds increasingly stifling.

One night, Rowan fails to return from his mysterious travels. To find him, Biddy must venture into the outside world for the first time. But Rowan has powerful enemies-forces who have hoarded the world's magic and have set their sights on the magician's many secrets.

Biddy may be the key to stopping them. Yet the closer she gets to answers, the more she questions everything she's ever believed about Rowan, her past, and the nature of magic itself.

'Parry knocks it out of the park . . . Just plain wonderful' Kirkus

A Spy In The House Of Love
Bok