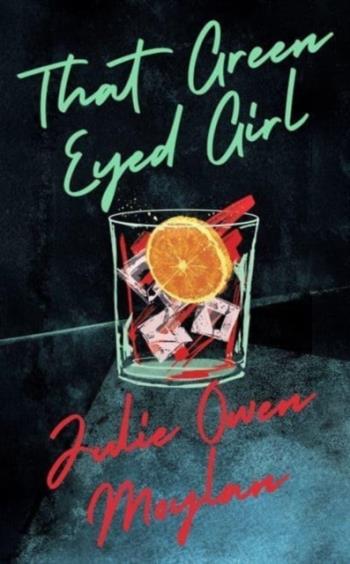 1955: In an apartment on the Lower East Side, school teachers Dovie and Gillian live as lodgers. Dancing behind closed curtains, mixing cocktails for two, they guard their private lives fiercely. Until someone guesses the truth . . .

1975: Twenty years later in the same apartment, Ava Winters is keeping her own secret. Her mother has become erratic, haunted by something Ava doesn't understand - until one sweltering July morning, she disappears. Soon after her mother's departure, Ava receives a parcel. Addressed simply to 'Apartment 3B', it contains a photo of a woman with the word 'LIAR' scrawled across it.

Ava does not know what it means or who sent it. But if she can find out then perhaps she'll discover the answers she is seeking - and meet the woman at the heart of it all . .