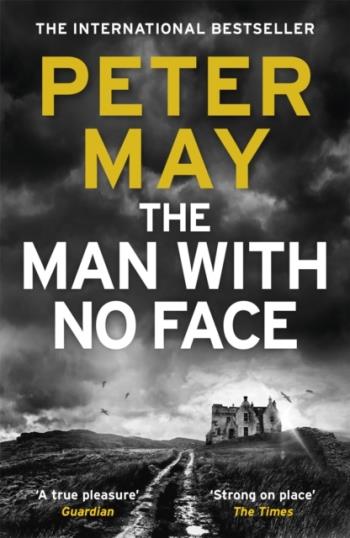 Man With No Face (Bok)

A REPORTER WITH NO FEAR

1979. Jaded Edinburgh journalist Neil Bannerman is sent to Europe, intent on digging up dirt. Yet it is danger he discovers, when two British men are found murdered.

A CHILD WITH NO FATHER

One victim is a journalist, the other a Cabinet Minister: the double-assassination witnessed by the former's autistic daughter. This girl recalls every detail about her father's killer - except for one.

THE MAN WITH NO FACE

With those around him rocked by the tragedy, Bannerman is compelled to follow his instincts. He is now fighting to expose a murderous conspiracy, protect a helpless child, and unmask a remorseless killer.