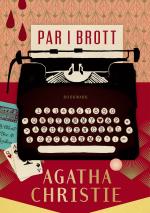 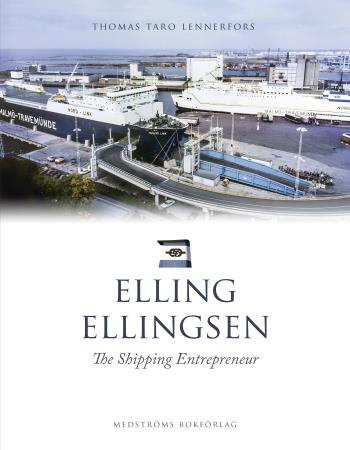 Elling Ellingsen (1942-2015) was by many seen as the epitome of a real shipping entrepreneur, who started his career at sea, went ashore and embarked on a path of business development. The core area for Elling was the maritime transport and handling of forest products, but he was also involved in passenger ferries, oil tankers, dry cargo ships as well as road haulage, terminals and wastepaper handling.

The book follows Elling, the individual entrepreneur, and describes the vicissitudes of his entrepreneurship, deal by deal, ship by ship, innovation by innovation. It argues that Elling's entrepreneurship was mediated by relationships to business, partners, shippers, shipyards, brokers, seamen and financiers, and their particular relationship dynamics. The book also contextualises the period in which Elling was active, from its start in the optimistic frenzy preceding the 1973 oil crisis until the depression after the collapse of Lehman Brothers and all that came in between with market booms and busts.

This is a book about entrepreneurship, success, collapse and an incredible drive to come back.