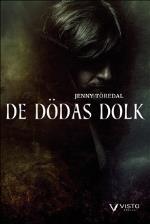 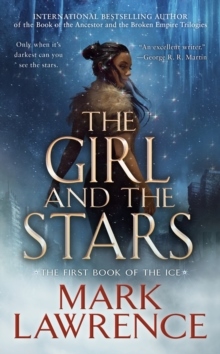 The Girl And The Stars (Bok)

A stunning new epic fantasy series following a young outcast who must fight with everything she has to survive, set in the same world as Red Sister.

In the ice, east of the Black Rock, there is a hole into which broken children are thrown. Yaz's people call it the Pit of the Missing and now it is drawing her in as she has always known it would.

To resist the cold, to endure the months of night when even the air itself begins to freeze, requires a special breed. Variation is dangerous, difference is fatal. And Yaz is not the same.

Yaz's difference tears her from the only life she's ever known, away from her family, from the boy she thought she would spend her days with, and has to carve out a new path for herself in a world whose existence she never suspected. A world full of difference and mystery and danger.

Yaz learns that Abeth is older and stranger than she had ever imagined. She learns that her weaknesses are another kind of strength and that the cruel arithmetic of survival that has always governed her people can be challenged.

The Girl And The Stars
Bok

The Girl And The Mountain
Bok

The Girl And The Moon
Bok

The Girl And The Mountain
Bok