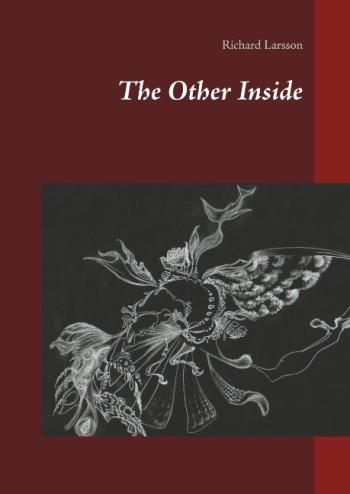 The Other Inside (Bok)

Five North American academic adventurers get stuck in a post-apocalyptic South America and in their attempt to get back home they are enslaved by a local crime family. If they are to escape with their lives, they will be forced to make every use of whatever inventive skills they possess, an endeavor which takes them on an inner and outer journey in this harsh world, through a landscape of Jungian psychology, a battery of psychedelia induced visions, an army of nano technology and a churning tempest of ancient wisdom unlocked from the depths of the human psyche.

My Life As A Rat
Bok

Clap When You Land
Bok