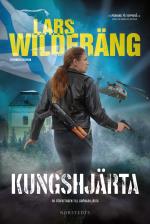 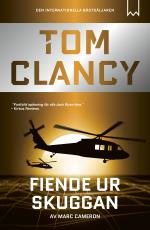 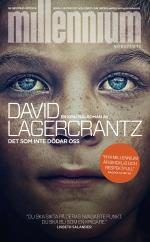 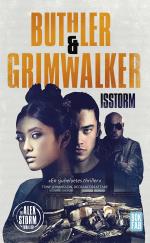 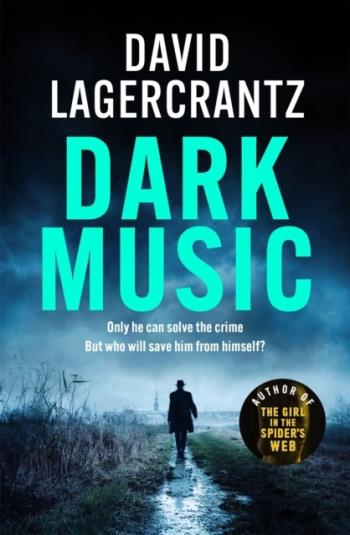 The launch of a new series inspired by Sherlock Holmes. A murder investigation brings together two unlikely allies in a race to uncover a shadowy international conspiracy.

. . But he might just fall apart when the going gets tough, leading to substance abuse and despair.

Micaela Vargas: community police officer, born to Chilean political refugees in a tough suburb, with two brothers on the shady side of the law.

Vargas feels she has something to prove.

She's tenacious and uncompromising, but she needs Rekke's unique mind to help her solve the case. Rekke has it all - wealth, reputation - but also a tendency to throw it all away. He needs Vargas to help him get back on an even keel so he can focus his mind on finding the killer before they're both silenced for good.

The Girl Who Lived Twice
Bok