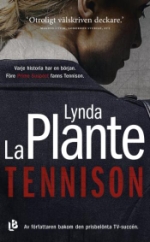 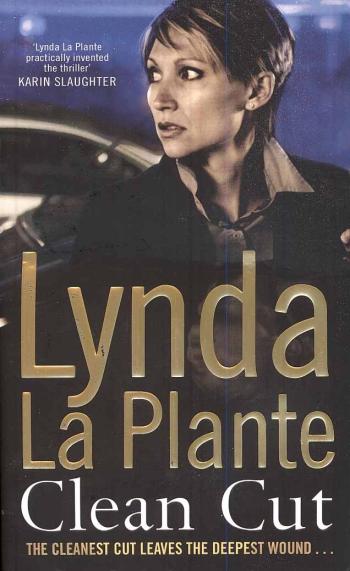 Dedicated, intuitive and utterly obsessive, DCI James Langton is ruthless in his pursuit of a gang of illegal immigrants, killers of a young prostitute. When he is horrifically, almost fatally injured by one of them, it falls upon DI Anna Travis to put her own career on hold as she nurses him through his intense frustration and desperation to bring his would-be murderer to justice. Then Anna is assigned to a different case, the brutal killing of a quiet, studious woman whose body was discovered by her daughter returning home from school. A senseless attack with no obvious motive or immediate suspect. Until, chillingly, the case becomes unexpectedly linked with Langton's and Anna finds herself under similar threat from those who almost destroyed his career and his life.

Keys To The City
CD