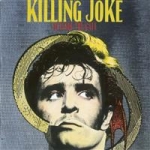 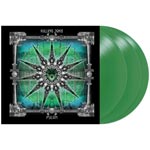 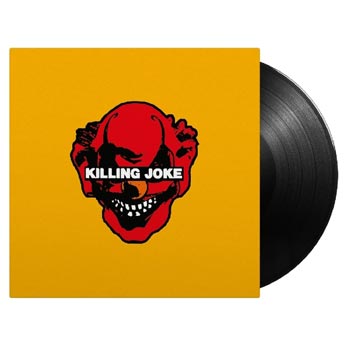 Killing Joke is the eleventh studio album of the band of the same name. With the context of the beginning of the American empire this album is heavy and aggressive. Dave Grohl (Nirvana/Foo Fighters) performed the drums on the album and integrated some of his famous drum rolls in the different songs. There are other moments of brilliance on the album, as in the fast pace and loud "Asteroid". Killing Joke singer Jaz Coleman's voice brings in the power of their music and in combination with their mind-bending riffs they created some fine pieces of music. It's the new incarnation of the '80s Killing Joke and one where they showing their new spirits.

The English rock band Killing Joke is still standing strong and recording new industrial pieces of music. Their key influence in this genre has been big and artists such as Metallica, Nine Inch Nails and Soundgarden have named the band as one of their main influences. The current line-up featuring all the 4 original members of the band. 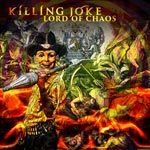 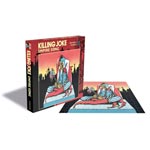