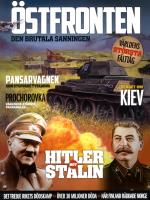 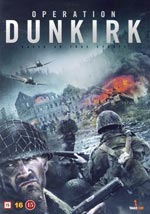 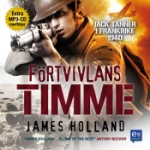 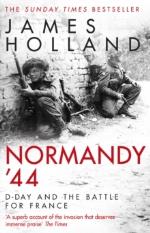 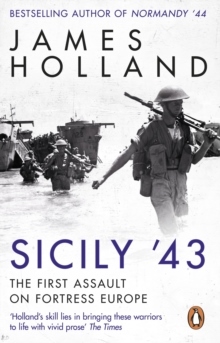 'James Holland is the best of the new generation of WW2 historians.' Sebastian Faulks'Holland's skill lies in bringing these warriors to life with vivid prose.' The TimesShortlisted for the 2021 British Army Military Book of the Year

This is the story of the biggest seaborne landing in history. Codenamed Operation HUSKY, the assault on Sicily on 10 July 1943 remains the largest amphibious invasion ever mounted. That day, over 160,000 Allied troops were dropped from the sky or came ashore to begin the fight for Europe. The subsequent thirty-eight-day Battle for Sicily was one of the most dramatic of the entire war, involving daring raids by special forces, deals with the Mafia, attacks across mosquito-infested plains and perilous assaults up almost sheer faces of rock and scree.

Made worse by virulent disease and extreme heat, the Allies also had to fight their way across an island of unforgiving landscape and limited infrastructure against a German foe who would not give up. Victory would signal the beginning of the end of the War in the West. From here on, the noose began to tighten around the neck of Nazi Germany. The coalition between the United States and Britain finally came of age. And it was a crucial dry run for Operation OVERLORD, the invasion of Normandy on D-Day a year later.