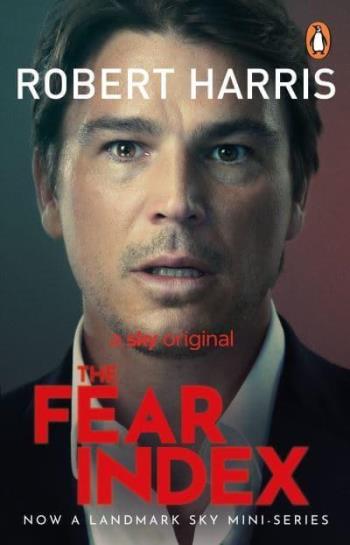 Nothing spreads like fear . . . In the secretive inner circle of the ultra-rich, Alex Hoffmann is a legend. He has developed an algorithm for playing the financial markets that generates billions of pounds - and feeds on panic. When one day his system is threatened by a terrifying intruder who breaches the elaborate security of his lakeside home, his life becomes a waking nightmare of violence and paranoia. But who is trying to destroy him? And is it already too late?

An Officer And A Spy
Bok