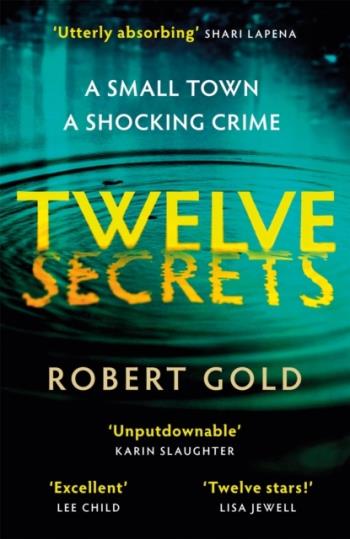 Ben Harper, true crime journalist, is about to unravel his most shocking story yet . . . his own. The day his older brother was murdered was the day Ben Harper's life changed for ever.

In one of the most shocking crimes in national history, Nick and his friend were stabbed to death by two girls their own age. Police called the killings random, a senseless tragedy. Twenty years on Ben is one of the best true crime journalists in the country. He has left the past behind, thanks to the support of his close-knit hometown community.

But when he learns about a fresh murder case with links to his brother's death, Ben's life is turned upside down once more. He soon finds himself caught in a web of lies, one that implicates everyone around him. And on his quest for answers, Ben discovers one very important truth: Everyone has secrets. But some secrets are deadlier than others.