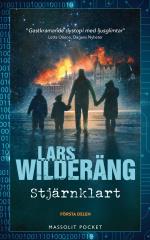 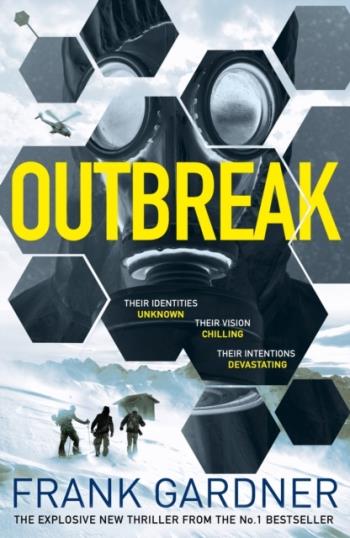 Deep within the Arctic Circle, three scientists from the UK's Arctic Research Station trudge through a blizzard in search of shelter. They see a cabin ahead. It appears abandoned. No lights. No snowmobile outside. But as they push open the door, the smell hits them. Rank and foetid: there's something bad inside. Then movement. A man lies slumped, his face disfigured by livid pustules. Blood runs from his nostrils; his chest glistens blackly. The team's medic, Dr Sheila Mackenzie, pushes forward to examine him when the convulsions start. Blood, bile and mucus spray into the air. The doctor knows it's too late - she's been contaminated . . .

Within hours, a full-scale operation to contain this contagion is underway. Samples are rushed to the laboratories at Porton Down on high alert. What they discover changes everything. Supported by phone and data intercepts, British Intelligence reaches a terrifying conclusion: that Russia has been developing a new generation of bio-weapons. Dispatched to investigate, MI6 operative Luke Carlton finds himself on a serpentine trail of lies and deception. From a mysterious factory in Lithuania, via arrest and imprisonment, and ultimately back to Britain, he discovers that they've been looking in the wrong place all along . . .

Death In Her Hands
Bok