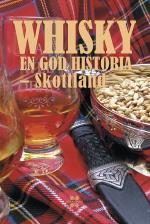 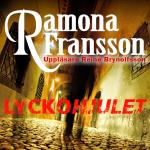 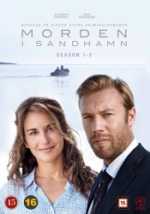 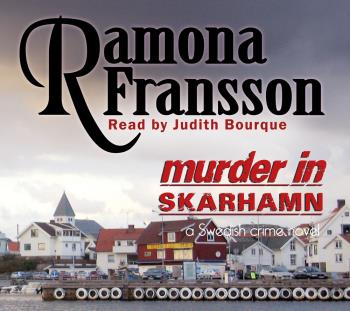 On the west coast of Sweden, in Skärhamn on Tjörn, Chief Inspector Greger Thulin thinks he lives at an idyllic spot. But even the most beautiful painting can have a faulty stroke of the brush. Hiding behind the walls of Bleket School, are bullying and drug addicted students. Homeroom teacher, Jonas Blomgren, lives on Rönnvägen. Amanda Durén and Belinda Wallin are pupils in his class. Amanda wears designer clothes, spreads money around and lives in a mansion, while Belindas family is grateful if theres enough money to cover their basic needs. Belindas mother, Margit Wallin, has a bad feeling about her daughters teacher. Could he be following Belinda, and if so, why?
At the same time love is in the air between some of the detectives.

When the first murder victim shows up on Lyckebacken in Skärhamn, Greger Thulin is convinced that it wont take long for them to find the murderer, but starts to get discouraged when the investigation drags on. Inspector Katarina Linde and Forensic Detective Charlotte Engman are called in and try to put the pieces of the puzzle together from the clues they manage to find. It turns out the victim had an apartment on Eklandagatan in Gothenburg. What was he doing there? Soon Katarina starts to suspect that behind the victims family façade, is a man who may be capable of even more than beating his wife. Greger Thulin is forced to ask the unavoidable question; has the peace and quiet of Skärhamn been put in a backpack, thrown on board a boat, and been transported out to sea?