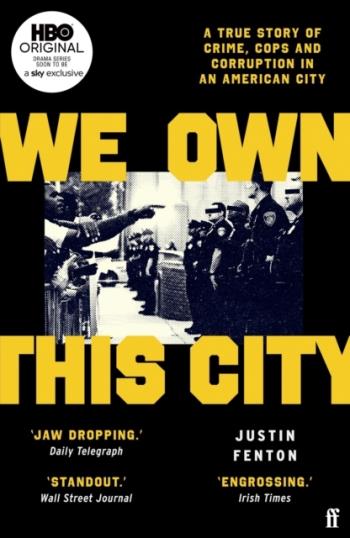 We Own This City - A True Story Of Crime, Cops And Corruption In An America (Bok)

Baltimore, 2015. Riots were erupting across the city. Drug and violent crime were surging, with homicides reaching their highest level in over two decades.

For years, Sgt Wayne Jenkins and his elite team of plain-clothed officers - the Gun Trace Task Force - had been the city's lauded heroes, working to get drugs and guns off the streets. But all the while they had been stealing drugs and money and gaming the system. Because who would believe the dealers, the smugglers or the people who had simply been going about their daily business over the word of the city's elite task force?

The 22 Murders Of Madison May
Bok

Time Is A Mother
Bok