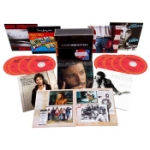 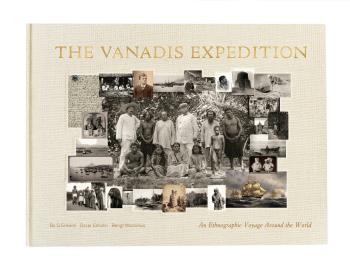 Expedition Vanadis - An Ethnographic Voyage Around The World 1883-1885 (Bok)

Hjalmar Stolpe is one of Sweden's best-known archaeologists and explorers. In the late 19th century he sailed around the world on the steamboat Vanadis. Portugal, Brazil, Chile, Thailand, India and Egypt are some of the places he visited on his 18-month journey. Also on the trip was the 22-year-old photographer Oscar Ekholm.  The expedition, one of the first of its kind ever to be documented using photography, brought home a unique collection that includes thousands of photographs. Bo G Erikson is a science journalist and honorary doctor at Uppsala University. This material has never been published before.