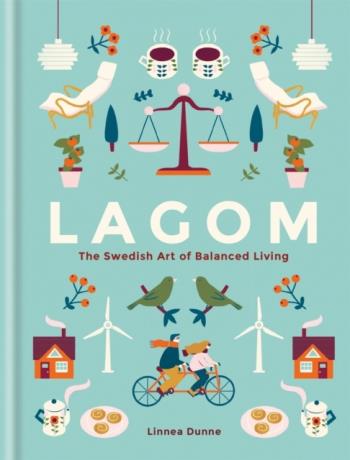 Lagom (pronounced 'lah-gom') has no equivalent in the English language but is loosely translated as 'not too little, not too much, just right'. It is widely believed that the word comes from the Viking term 'laget om', for when a mug of mead was passed around a circle and there was just enough for everyone to get a sip. But while the anecdote may hit the nail on the head, the true etymology of the word points to an old form of the word 'lag', which means 'law'.

Far from restrictive, lagom is a liberating concept, praising the idea that anything more than 'just enough' is a waste of time. Crucially it also comes with a selflessness and core belief of responsibility and common good.