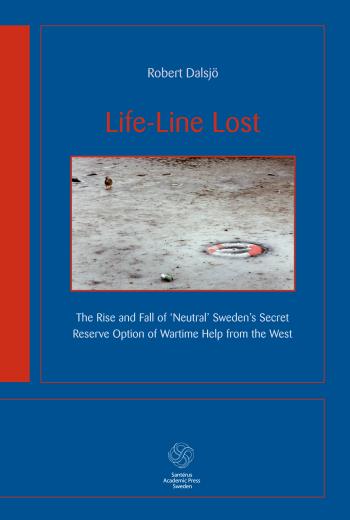 How did Sweden's secret life-line to the West wither? Early in the Cold War, the inner cabinet authorised covert preparations for wartime military cooperation with the West. Wide-ranging arrangements were made during the 1950s and 1960s. But by the 1970s these preparations were faltering, and by the mid-1980s the remaining plans were destroyed. This book explores this neglected aspect of Sweden's secret ties to the West. By comparing the evolution of the preparations with the evolution of the government's official line on Sweden's policy, it is shown that the demise of the preparations was caused by a gradually more dogmatic and strident official line. This made the maintenance of preparations more sensitive and difficult. In the end, the life-line intended to secure Sweden's survival as a nation was sacrificed to protect a declaratory policy originally meant mainly for public consumption.

Robert Dalsjö is a senior analyst with the Swedish Defence Research Agency (FOI). He has published articles and reports on wide a range of international security issue, including naval strategy, conventional arms control, peace-support operations, Nato enlargement, and Baltic security.