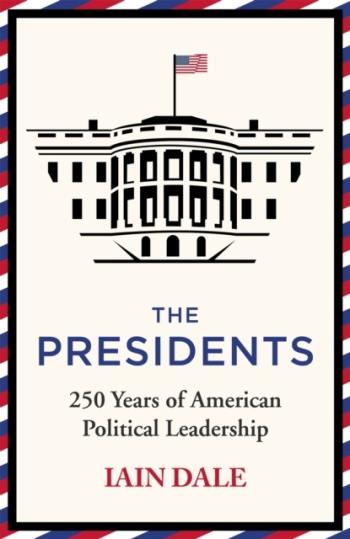 There was a huge upsurge of global interest in US politics during the Trump presidency, culminating in the November 2020 election, the victory of the Democrat candidate Joe Biden and the subsequent, horrifying response in the storming of the US capitol. American politics is likely to remain deeply divided during the coming years, and also the focus of global attention - with Trump mobilising his base for 2024. But the transatlantic fascination with the role and office of the US President isn't new at all, and in fact reaches all the way back to the birth of the United States itself.

The Presidents features essays, written by a range of academics, historians, political journalists and serving politicians, on all 46 American Presidents who have held the office over the last 230 years - from George Washington to Joe Biden. Each contributor has been carefully chosen based on expert knowledge of their subjects and personal connections, providing analysis of their subject's successes, failures and influence. Any hagiographical writing is shunned in favour of a 'warts and all' perspective on each President and the impact they've had on US politics - past, present and future.