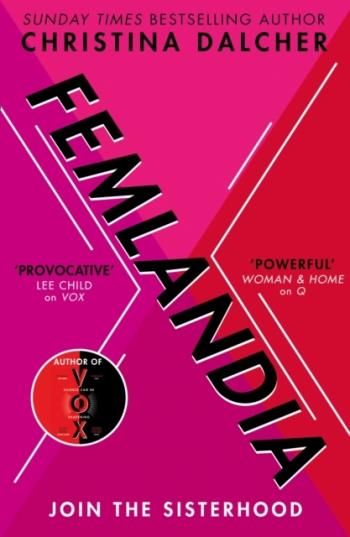 The explosive new thriller from the bestselling author of VOX and QJOIN THE SISTERHOODThe United States has sunk into total collapse.Men in positions of power have wrecked the economy and left women to suffer and pick up the pieces.Miranda Reynolds has lost her husband, her job and her home. There's only one place left that she and her daughter Emma can go. Femlandia.Femlandia is a female-only community.

A utopia for women. There's a reason Miranda never joined before. Now she has no choice.With what Miranda knows about Femlandia's founder, she's right to be wary.

While life outside the gates is fraught with danger, there's something just as sinister going on within.