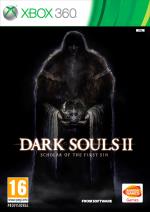 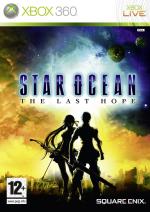 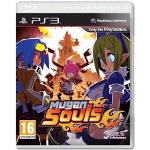 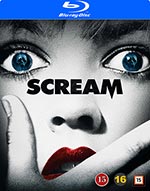 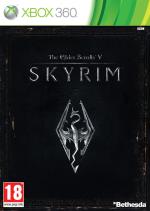 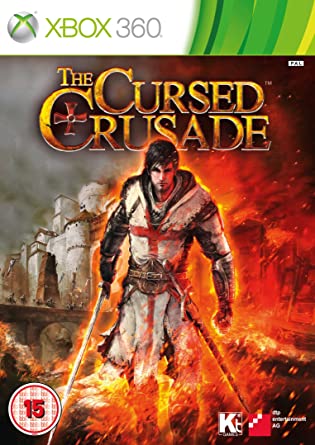 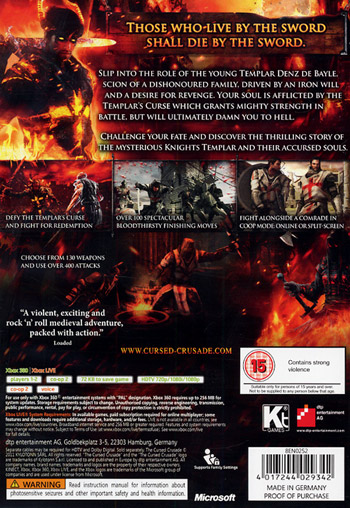 Temple's order hides a secret. Nobody exactly knows it, but all templers inherit it. Denz and his companion, the thief Esteban, will find the truth during the bloody crusade through medieval Europe and Orient.
Players can choose to face the challenging campaign alone, giving direct orders to CPU-controlled alley, or together with a friend, in split-screen or online modes.