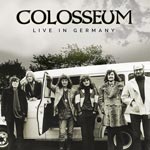 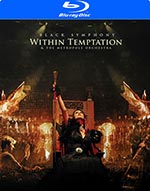 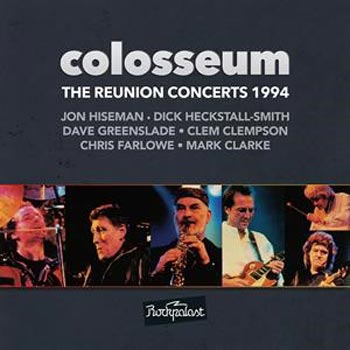 When Colosseum announced they were getting back together again in 1994 after an absence of 23 years, it was a cause for great celebration among fans of the band who had pioneered Progressive Rock back in the late 60s. Once drummer and bandleader Jon Hiseman gave the go-ahead, Colosseum were swamped with requests for dates, particularly in Germany where they had always been made very welcome. Repertoire is pleased to present these exciting recordings which capture the band in action during appearances at a music festival in Freiburg in June 1994, and at a full concert at the E-Werk, Cologne four months later. Among the 16 tracks remastered by audio expert Eroc are storming versions of 'Those About To Die', 'Stormy Monday Blues', 'The Valentyne Suite', 'The Machine Demands Another Sacri!ce' and 'Lost Angeles'. So, welcome back Chris Farlowe, Dave Greenslade, Clem Clempson, Mark Clarke, Dick Heckstall-Smith and, of course, Jon the master drummer. See and hear Colosseum on a DVD comprising the complete E-Werk concert footage, and enjoy a photo-laden booklet with informative liner notes by Repertoire's Chris Welch which include exclusive new interviews with Dave Greenslade, Clem Clempson, Chris Farlowe, Barbara Thompson and Mark Clarke. This is an eagerly awaited package all Colosseum fans will cherish. 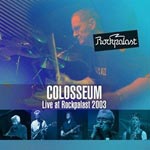 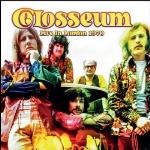 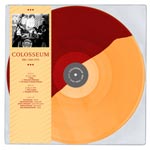 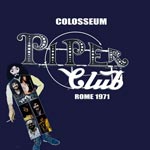 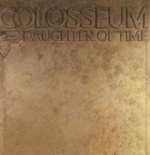 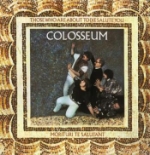