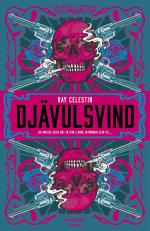 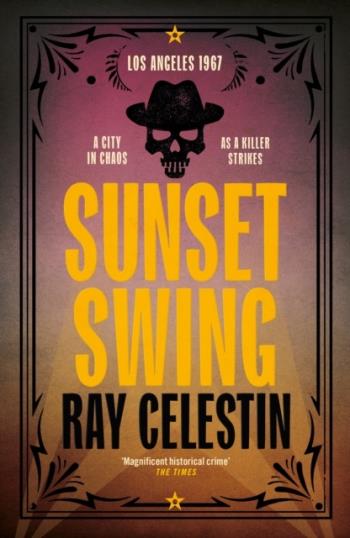 Los Angeles. Christmas, 1967. A devil is loose in the City of Angels . . . A young nurse, Kerry Gaudet, travels to the City of Angels desperate to find her missing brother, fearing that something terrible has happened to him: a serial killer is terrorising the city, picking victims at random, and Kerry has precious few leads.

Ida Young, recently retired Private Investigator, is dragged into helping the police when a young woman is discovered murdered in her motel room. Ida has never met the victim but her name has been found at the crime scene and the LAPD wants to know why . . . Meanwhile mob fixer Dante Sanfelippo has put his life savings into purchasing a winery in Napa Valley but first he must do one final favour for the Mob before leaving town: find a bail jumper before the bond money falls due, and time is fast running out.

Ida's friend, Louis Armstrong, flies into the city just as her investigations uncover mysterious clues to the killer's identity. And Dante must tread a dangerous path to pay his dues, a path which will throw him headlong into a terrifying conspiracy and a secret that the conspirators will do anything to protect . . . Completing his American crime quartet, Ray Celestin's Sunset Swing is a stunning novel of conspiracy, murder and madness, an unforgettable portrait of a city on the edge.