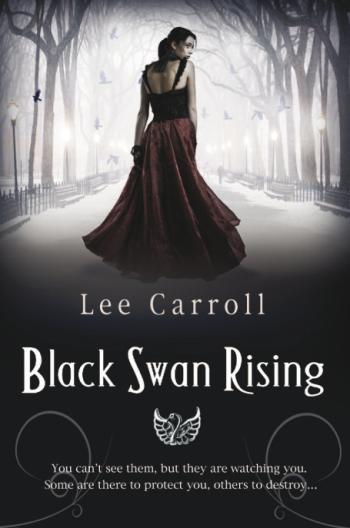 Jeweller Garet James isn't the same as everyone else.
She just doesn't know it yet.

With her fair share of problems - money (lack of), an elderly father, a struggling business - Garet should be just like any other young, feisty, single New Yorker. If only it was that simple...

It begins with the old silver box that had been soldered shut. All Garet has to do is open it. A favour for the frail owner of the antiques shop. Who wouldn't help?

Only it's then that things start to change. Garet doesn't notice at first, the shifts barely perceptible. But the city in which she grew up is beginning to reveal a long-hidden side - darker, and altogether more dangerous: parallel world of chaos, smoke and blood.

And now it's out of the box... and it has no intention of going back in.