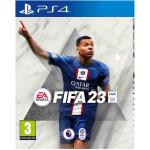 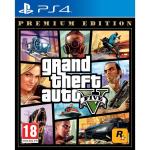 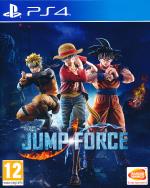 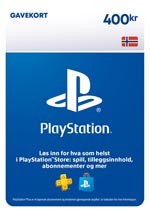 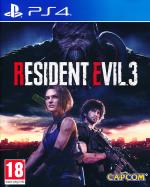 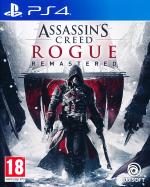 The darkest chapter of the Assassin's Creed® franchise, Assassin's Creed Rogue has been remastered for the Xbox One and PlayStation®4 systems. Now featuring 4k on PS4 Pro and Xbox One X, 1080p on PS4 and Xbox One, higher resolution textures, improved shadows and lighting, in addition to several other graphical enhancements.<br/><br/>" The most beautiful version of the game<br/>Play Assassin's Creed Rogue with remastered visual improvements on new-gen platforms: <br/>o Resolution upscale allowing you to play in 4K on PS4 Pro and Xbox One X and 1080p on PS4 and Xbox One. <br/>o Enhanced graphics with denser crowds, improved environment rendering, shadow resolution upscale, and much more!<br/>" Become the most feared Assassin Hunter in history<br/>Experience the Assassin's Creed universe from the perspective of a Templar. Play as Shay, who, in addition to the deadly skills of a Master Assassin, also possesses never before seen skills and weapons:<br/>o Equip Shay's deadly air rifle for both short and long range combat. Distract, eliminate, or confuse your enemies by using a variety of ammunition, including specialized bullets and grenades <br/>o Protect yourself from hidden Assassins with your enhanced eagle vision. Constantly assess your surroundings and detect Assassins hiding in the shadows, on rooftops, and in the crowds<br/><br/>" Slowly Descend into Darkness<br/>Witness Shay's transformation from an adventurous Assassin to a grim and committed Templar willing to hunt down his former brothers. Experience first-hand the events that will lead Shay down a dark path and set him on a course that will forever change the fate of the Assassin Brotherhood.<br/><br/>" Improved Naval Gameplay<br/>Assassin's Creed® Rogue builds on the award winning naval experience from Assassin's Creed® IV Black Flag(tm). Cast off in your ship, The Morrigan, and fight your way through the icy seas of the North Atlantic and the narrow waters of America's river valleys. <br/>o Unpredictable enemy tactics: Defend yourself from Assassins as they attempt to board your ship and overthrow your crew. Fight them off quickly to avoid losing too many crew members.<br/>o A variety of weapons: Including burning oil, which leaves a trail of fire behind to burn enemy ships, and the puckle gun, capable of delivering continuous machine-gun-like fire.<br/>o An arctic world full of possibilities: Ram through ice sheets to discover hidden locations and use icebergs as cover during naval battles.<br/><br/>" Vast Diverse Open World to Explore<br/>Shay's story will allow you to explore three unique environments: <br/>o The North Atlantic Ocean Experience the cold winds and towering icebergs of the arctic in this expansive naval playground <br/>o The River Valley A large hybrid setting of the American Frontier mixing seamless river navigation and ground exploration<br/>o New York City One of the most well-known cities in the world, fully recreated as it existed in the 18th century.<br/><br/>" Assassin's Creed Rogue Remastered includes: <br/>2 bonus missions from the original deluxe edition: <br/>o The Armor of Sir Gunn Quest: Explore North America to find the remains of Sir Gunn and solve his great mystery. <br/>o The Siege of Fort de Sable: A bonus fort-raiding mission at sea, in the North Atlantic territory of the New World.<br/><br/>Customization & items packs allowing you to personalize your character: <br/>o The Master Templar Pack: includes 3 outfits, weapons and items to customize your ship<br/>o The Explorer Pack: includes weapons and items to customize your ship <br/>o Bayek's legacy outfit<br/><br/>Additional bonus content available via Ubisoft Club Rewards Program: <br/>o Legacy Assassin's Outfits: Altaïr, Ezio, Connor, Edward, Arno, Jacob, and Aguilar <br/>o The Jackdaw Pack: includes items to customize your ship 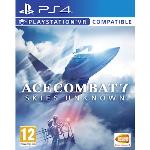