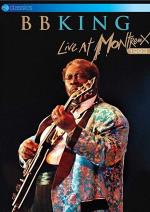 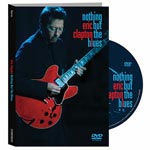 Clapton Eric
Nothing but the blues/Live 1994 DVD

Eric Clapton's lifelong passion for the blues burns brightly in Nothing But The Blues. The film - which was broadcasted once in the U.S. on PBS in 1995 and nominated for an Emmy® Award - has been upgraded to 4K for its long-awaited official release. Written and produced by Scooter Weintraub and executive produced by Martin Scorsese, the documentary includes an in-depth interview with Clapton conducted by Scorsese. Throughout the interview, Clapton discusses his love for the blues and the profound impact bluesmen like Muddy Waters and B.B. King had on his music. Many of those artists (Robert Johnson, Howlin' Wolf, Buddy Guy, T-Bone Walker) appear in the film through vintage performances, interviews, and photographs. The film also features 20 previously unreleased live performances recorded in 1994 during the legendary guitarist's tour supporting From The Cradle, his Grammy-winning, multi-platinum blues album. 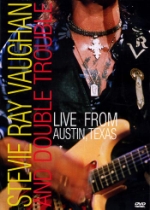 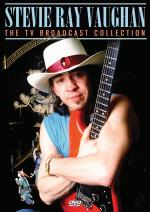 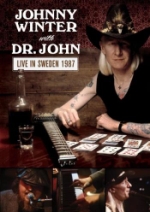 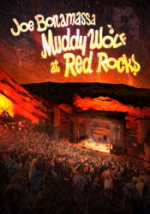 This 2-DVD features Joe Bonamassas incredible concert from August 31, 2014 which took place at the famous and drop-dead gorgeous Red Rocks Amphitheatre. The show is a spectacular celebration of the music of Muddy Waters and Howlin' Wolf, featuring many of the two blues legends' greatest songs and a few Bonamassa classics. <br/><br/>"They always try to write off the blues; well we've proven tonight that at least 9,000 people like the blues," said celebrated blues rock master Joe Bonamassa. The exclusive concert experience tributing blues legends Muddy Waters and Howlin' Wolf was filmed at Red Rocks Amphitheater over Labor Day weekend in 2014. Carved into the bedrock of Colorado's majestic Rocky Mountains, the famed amphitheater sets the stage for Bonamassa's fiery delivery of over 2.5 hours of bluesy guitar wailing and horn-filled tunes honoring the two Blues greats. <br/><br/>Playing to a sold-out crowd of 9,000 fans, this marks the biggest show of Bonamassa's career, a major milestone for the bluesman.<br/><br/>The DVD contains over 1.5 hours of bonus features including exclusive behind the scenes footage, a photo gallery, historic footage of Muddy Waters and Howlin' Wolf, and a featurette of Bonamassa and producer Kevin Shirley's trip to The Crossroads. 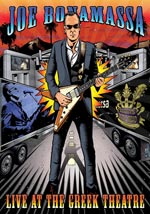